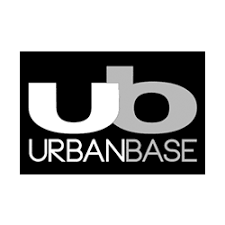 1 Review for Urban Base

It is shocking that Urban Base is actually allowed to carry on doing business, or that anyone still uses them. Totally incompetent, dishonest and out of their depth. They will actually lie to your face. The worst letting agency I have ever come across, they happily took my money, lied to me about the condition of the property, and then failed completely to remedy the dangerous gas and electrical supplies, and multiple serious problems including broken shower, broken cooker and water coming in through the roof. They were dishonest in their dealings with me, and despite the house not being safe to live in, they would not remedy the problems nor release me from the contract. DO NO BE FOOLED BY THE SLICK WEBSITE AND FANCY OFFICES. The two people behind this operation are complete con artists. AVOID.