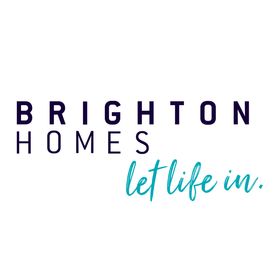 You will not find a more shady lettings agent in all of Brighton. Although our time in the house was fine, but we were managed by the landlord which made it a lot easier, the checking out was appalling! We were charged for damages such as a carpet clean, new toilet, gardening, furniture damages, which when we visited the house 2 months after we had left had not been completed. When we queried this we were told that they should have been done which is why were charged. So where did our money go?! After many legal threats they reimbursed us a small amount of the deposit, but their attitude throughout was awful.

As expected from student letting agency these guys were quite poor apart from that it was the usual poor communication; phantom phone-calls. They were rude and unprofessional come the end of our tenancy. They unjustly withheld too much of our deposit. Would not recommend them to anyone.