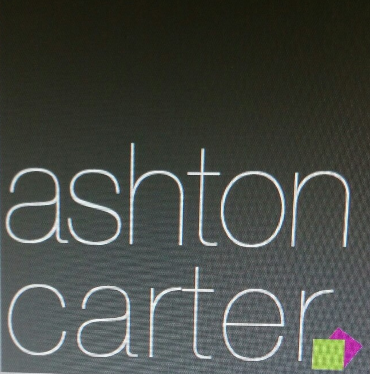 My experience with this agency has been a joke. Every meeting they have shown up late including the signing and when we had hired a mover they dropped the key almost an half a hour after a time slot that they selected resulting in the moving cost doubling. After moving in things did not improve. We were told most of the furniture would stay, which was not the case. We were also told to choose some furniture which after a third of the letting term we have only been given a piece of furniture that was not on the list.